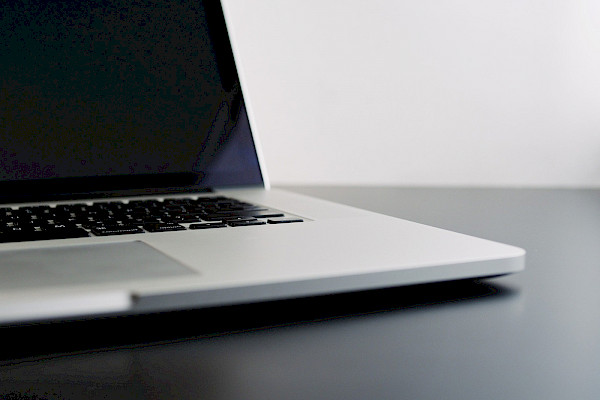 Apple is poised to start offering an in-store trade-in program, but consumers already have plenty of options to turn their old iPhone into cash—enough, in some cases, to get their next one for free.

The company launched the new program on Friday, offering a credit for returned iPhones that can be used toward the purchase of a new one. That's just in time for Apple's Sept. 10 event where analysts expect the company to announce a new iPhone.

It's not surprising that Apple—which already has an online recycling program that lets consumers trade their iPhone for credit on an Apple gift card—would expand into store trades, said Todd Day, senior industry analyst for Frost & Sullivan. "If you look at Apple's overall business model, it's not just about the devices but the overall universe," he said. Offering a competitive trade-in program helps ensure those customers stick around, particularly if they receive a gift card instead of cash, as is the case with Apple's existing online program.

AT&T, T-Mobile and Verizon all launched early-upgrade programs this summer that rely on consumers trading in old devices. Retailers including Best Buy, Radio Shack and Amazon.com also have trade-in programs, as do manufacturers including Samsung and HTC and resale sites Gazelle.com and NextWorth.com.

The appeal of the trade-in is clear once you look at the numbers. A nearly 2-year-old 16GB iPhone 4S currently fetches as much as $230 in some trade-in programs (see chart below). If prices for the forthcoming iPhone hold steady, that's more than enough to buy the new model at carriers' usual subsidized price of $199. An iPhone 5 with the same capacity could be worth up to $390, which puts a big dent in the usual $649 retail price for users upgrading mid contact.

Consumers can expect aggressive pricing with so many players in the market, said Kirk Parsons, senior director of telecom services for J.D.Power and Associates. Earlier this month, for example, Best Buy offered a minimum $200 trade-in value for any working iPhone 4S, to use toward an upgrade to an iPhone 5. That's nearly $45 more than the current trade-in value for a 16GB model. Gazelle occasionally offers coupon codes for an extra 5 percent on the sale value.

Don't judge by the maximum offer, however. It's worth getting detailed estimates at several sites, Parsons said. The process is usually as simple as answering a few yes/no questions about the phone's condition. Phone damage can, of course, make the price take a nosedive, but some trade-in services also cut their price if the phone was engraved, or if you're missing the manual or charger.

Google slashed the price of its Nexus 4 by $100 amid speculation that Apple will launch a low cost iPhone. Todd Haselton, TechnoBuffalo, and CNBC's Jon Fortt discuss the move.

Many trade-in programs also value phones differently by carrier and even color. Amazon.com's program, for example, offers as much as $200 for a black 16GB iPhone 4 from AT&T, versus $120 for the same model from Verizon. And if it's white? That'll be up to $145 for the Verizon version and $180 from AT&T.

Even before the new iPhone is announced, you may be able to start shopping around. Most sites let consumers lock in orders for a short period, ensuring they can have their new phone in hand before sending in the old. That timing varies: Radio Shack has a 20-day window; Apple, 14 days from the time you receive the shipping materials. There's no penalty for missing the window; you'll just have to get a new estimate, with the new market price.

The above article was originally published by CNBC's Kelli B. Grant and can be seen here.