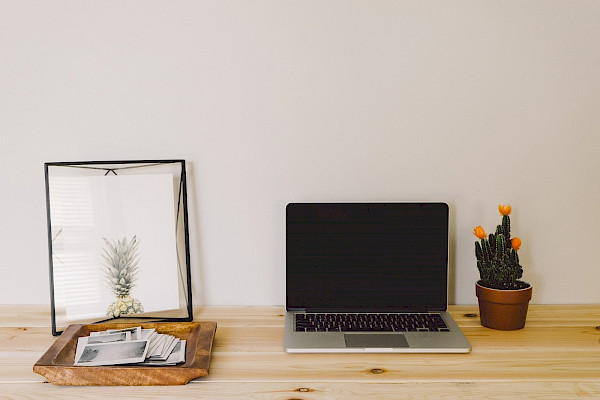 Intel has shipped its first “open-source PC,” a bare-bones computer aimed at software developers building x86 applications and hobbyists looking to construct their own computer.

The PC, called the MinnowBoard (shown above), is basically a motherboard with no casing around it. It was codeveloped by Intel and CircuitCo Electronics, a company that specializes in open-source motherboards, and went on sale this month for $199 from a handful of retailers.

It’s the first open-source PC to be offered with an Intel x86 processor, and the board’s schematics and design files are published and can be replicated under a Creative Commons license. Development kits based on x86 processors from Via Technologies are already sold for robotics and other projects, but those boards are not open source.

Other open-source boards are available based on ARM processors or Arduino microcontrollers. The most notable ARM example is the Raspberry Pi,which starts at $25 and has sold in the millions.

The MinnowBoard is more expensive than ARM or Arduino boards and might be less attractive since it uses older hardware, including a 1GHz Intel Atom E640 processor, a 32-bit chip that was released in 2010.

However, the MinnowBoard is still cheaper than most PCs and could appeal to developers looking to write and test commercial applications before they’re deployed in servers, embedded devices and other computers.

Other hardware in the MinnowBoard includes 1GB of DDR2 memory, an HDMI port, Gigabit ethernet, USB ports, and a micro-SD slot for expandable storage. The board’s open-source UEFI firmware allows for the development of custom secure boot environments.

The board comes pre-loaded with the Angstrom Linux distribution and is compatible with Yocto Project, which enables the creation of hardware agnostic Linux-based systems.

The MinnowBoard also includes support for Intel’s hyperthreading and VT virtualization technology, which are only available on processors from Intel. Advanced Micro Devices and Via use different technologies to speed data transfer on chips.

The MinnowBoard is available at online retailers including Digi-Key, Farnell, Mouser Electronics, and Newark.

Intel and CircuitCo have also established a community website for MinnowBoard, which provides the specifications and other details of the PC.