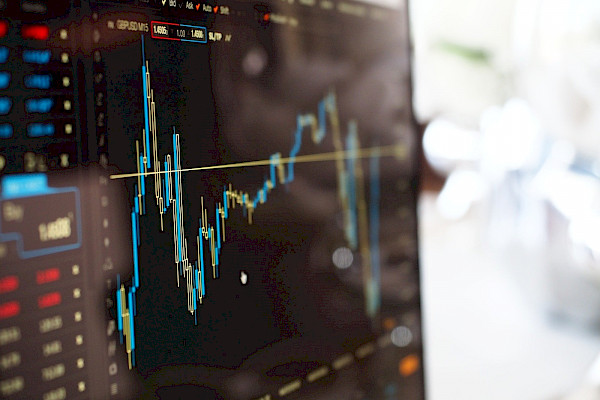 On 17/12/2010 Amazon announced that its Android app is the first Kindle application to receive an update that enables users to buy, read, and sync over 100 newspapers and magazines, including The New York Times and Newsweek.

Kindle for Android users can now purchase a single issue or subscribe to a host of newspapers and magazines, and have them automatically delivered, in color, to their Android-powered device.

For a list of newspapers and magazines available on Kindle for Android, head on over here.

Other updates to the Kindle for Android app include the addition of an in-app store, (finally) enabling customers to discover, buy, and download over 750,000 Kindle books without leaving the app, as well as social network integration, which allows customers to share their progress in a book using Google’s built-in Share functionality.

The new Kindle for Android app is available from Android Market, and customers who have already downloaded the app should receive the update automatically.

So why start with Android? According to Russ Grandinetti, VP Amazon Kindle, it’s the fastest-growing application.

That may be the case, but the real question is when – and if – this functionality will hit the iOS platform. An iPad version, in particular, would be quite exciting.

Amazon.com Inc (AMZN) is a leading global Internet company and one of the most trafficked Internet retail destinations worldwide. Amazon directly sells, or acts as a platform for the sale of, a very broad range of products, including books, music,… Learn More

The above article was originally published at: http://techcrunch.com/2010/12/17/kindle-for-android-update-lets-users-purchase-and-sync-100-newspapers-magazines/?utm_source=feedburner&utm_medium=feed&utm_campaign=Feed%3A+Techcrunch+%28TechCrunch%29