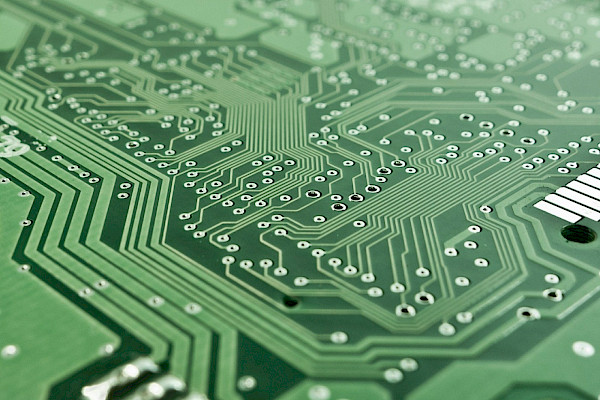 From training worries to compatibility woes, fears of business disruption can spread when IT announces a Microsoft Office 2010 upgrade. Avoid these mistakes and your upgrade will be quick and easy.

A Microsoft Office upgrade can be intimidating, particularly for companies still using Office 2003. The distance between Office 2003 and Office 2010 can incite fears of compatibility problems and business disruptions in the minds of IT managers.

But with Windows 7 upgrades and hardware refreshes picking up speed this year, so too will Office upgrades, according to a December, 2010 Forrester research report entitled "Pitfalls To Avoid When Upgrading To Microsoft Office 2010" by researcher Philipp Karcher with Stephen Powers, Christopher Voce, and Joseph Dang.

The recipe for a successful enterprise Office upgrade includes "a heavy dose of planning, an ample amount of input from the business, a package of training, and just the right amount of remediation to minimize risk," the report states.

Most of the companies that only recently upgraded to Office 2007 will wait on upgrades, Forrester predicts. But for the many businesses that did not upgrade to Office 2007 or Windows Vista, 2011 will be the year to take on both Office and Windows upgrades, and thereby minimize employee disruption.

Forrester forecasts that IT spending on desktop applications, including Office, will experience steady growth of 7 percent in 2011. Similarly, Gartner expects enterprise software spending to grow 7.5 percent year-over-year in 2011, up from 6.1 percent in 2010.

Yet despite the loosening of IT budgets, IT departments still face a lengthy process with Office 2010 upgrades that requires environmental assessments, file migrations, application testing, and training of workers, often with different considerations for different business units. And with these upgrade challenges, come pitfalls.

Here are four Office 2010 upgrade pitfalls to avoid, according to Forrester.

The most common cause of business disruption with Office upgrades is file and application incompatibility, writes Forrester. This will require the most work and planning. The top compatibility issues include unsupported VBA (Visual Basic for Applications) syntax, hidden commands, broken file links, invalid range names and 64-bit compatibility.

Again, the severity of these issues is intensified when going from Office 2003 to Office 2010. Forrester recommends that IT teams focus on compatibility issues that affect the company's Office files and templates, as well as add-ins that extend the functionality of Office, and the integration with non-Office applications such as content management and CRM apps.

The Forrester report recommends using tools available from Microsoft and third parties to assess compatibility issues and fix incompatible code, although third-party add-ins will require that you follow up with the vendor, Forrester warns.

A close second to file and application compatibility problems, writes Forrester, is what can go wrong with user training.

With upgrades from Office 2003, there is bound to be a learning curve with Office 2010's Ribbon interface. Help desks need to step up and mitigate the amount of basic training issues and not leave it to workers to find their own way, writes Forrester.

IT teams can do this by preparing online FAQs and other troubleshooting guides, which are available from Microsoft and other companies that provide training services. Workers coming from Office 2003 or previous versions need approximately 45 minutes of training per app and will need a combination of prepared materials, Web conferencing, classroom learning and self-paced online learning.

Employees new to the Ribbon interface will become acclimated to it in two or three days if given adequate training, states the Forrester report. But power users that utilized Office 2003 to the fullest will take longer to unlearn and relearn, needing up to several weeks to become fully productive again.

Assuming Workers Will Use Office 2010 to Its Fullest

Many new user features in Office 2010 will help maximize return on investment for IT departments. But companies should not assume that information workers will figure out how to use the new Office 2010 enhancements.

Forrester encourages IT teams to educate information workers on the benefits of features like simultaneous co-authoring, Quick Steps to perform multi-command tasks in one click, sparklines to visually represent data in Excel cells, and slicers to filter and segment PivotTable data in Excel.

Software Assurance subscribers will use online FAQs and eLearing tools to offset internal training costs, but these tools can only take you so far, writes Forrester. There is another inexpensive training resource for employees that should not be overlooked: other employees.

IT teams should set up Wikis and discussion groups to help employees tap each other's expertise with Office 2010 and share best practices, writes Forrester.

"While general training shows employees the basics of how to use a tool," writes Forrester report author Karcher, "advice from their peers tells them more specifically how to apply it in their jobs."

The above article was originally published at: http://www.pcworld.com/businesscenter/article/216798/microsoft_office_2010_upgrades_four_pitfalls_to_avoid.html

For all your IT technical support needs, contact us at Farend.